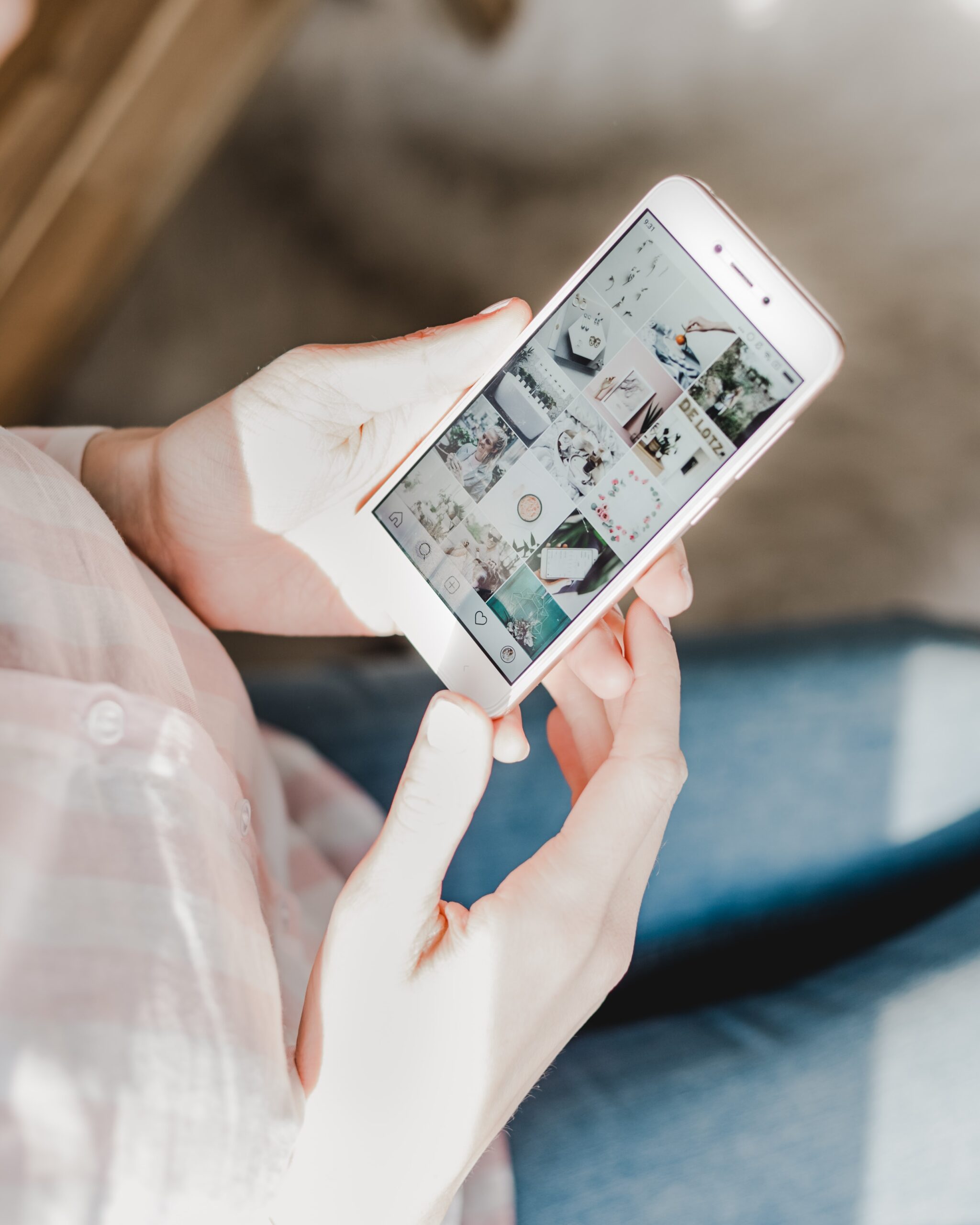 When I found out I was pregnant, I picked up some books on parenting from authors I thought may represent similar views, fears and expectations to me. I watched stand-up shows and Netflix series and sitcoms on mothers, listened to podcasts presented by parents, and read interviews given by celebrity mums. And all of them… made me feel like shit.

I quickly sought out others on social media who were either pregnant or who had a baby or toddler, because I figured ‘real people’ online would be more relatable. While there was definitely a burgeoning group of parents looking to promote #honestmotherhood and posting out the occasional moan about lack of sleep and how they’d not managed to grab a shower in a couple of days, there was one big thing I felt separated them from me: all the ‘stuff‘ they had.

Pregnancy and Parenting is commercialised to high hell.

A marketing campaign that saw a £250 breast pump plastered across social media feeds as part of a coincided with my giving birth. Suddenly everywhere I looked, mums (who weren’t exclusively pumping – I was) were lauding the benefits of this amazing bit of kit that would cost me 12 weeks’ worth of saved up child benefit; if I didn’t spend a single penny of it on anything else. There were photos of immaculately kept nurseries with expensive ball pools, custom picture portraits and wooden balance boards… none of which I’d ever even expected to see in a kid’s bedroom, let alone see lots of. Then the other mums were wearing brand new matching loungewear sets. Then they all had the same brand of pram… then changing bag… then nappies.

Social media was my companion through long nights and afternoons sitting through naptimes, and it was making me doubt everything.

Even as I sat in the waiting room for scans and consultant appointments, widescreen TVs played ads on repeat. This was a free-to-access NHS hospital. What the fuck was going on?

It was bewildering to me. I still hadn’t worked out how I’d ever afford the first item everyone had sworn was a ‘must have’. How were people managing to buy all of this?! I sunk deeper into a feeling of complete helplessness. Battling post-natal PTSD, hormonal fluctuations and the increasing pressure of a motherhood I’d be completely unprepared for, I convinced myself: I was failing at the most important job I’d ever have, because my son just didn’t have all of these beautiful things everyone else did.

If only I’d known. They were all adverts.

New parents are a vulnerable audience. Social media ads may affect them more so than others.

New parents are often vulnerable. Every mother experiences hormonal fluctuations post-birth. ‘Baby blues’ are considered normal. 1 in 10 women experience full post-natal depression (PND). Others suffer from post-natal anxiety, OCD or psychosis. All find themselves in situations where they don’t know what the fuck to do. All worry about their child and/or their performance as a mother at some point.

We all know what a television ad break looks like and what a banner ad online looks like. But when we see people who look like us, act like us and speak like us on social media, the lines can blur. What social media influencers (or, for the purpose of this blog, anyone specialising in and investing in their social media presence enough to have curated a niche audience and negotiated sponsored and/or PR posts) have as an advantage over some more traditional advertising channels is that they know their audience. Some audiences are more vulnerable than others, of course; and parents definitely fit the bill.

Most of us exist in a world outside of being DM’d with offers of free products and of being paid to generate content online. It’s estimated that over 4.2 million children in the UK live in poverty. Over 1.7 million families claimed Universal Credit for the first time in the last year, taking that figure to over 4 million. Over 10% of workers in the UK are on minimum wage, and there’s still people earning less. It’s not uncommon to not have big bucks to splash on a designer pram or Scandi-style nursery.

It’s not difficult to declare social media ads, and the ASA/CMA guidelines are pretty clear. Every post containing either an item that has been received for free (regardless of any obligation to post) or posted in collaboration with a brand should be marked as ‘AD’. Some channels include a specific ‘paid partnership’ tag. It’s also good practice to include the type of ad it fits (ie. PR product, PR invite, sponsorship etc). In reality, correct labelling doesn’t seem to actually affect reach or engagement – if you’ve got a decently engaged audience, they stay. Most users now accept that social media ads are just how some people pay the bills.

Labelling an ad properly makes clear that something isn’t a social media post that would be made without any brand involvement. These declarations should be the first written piece of text in a post and not buried in hashtags or at the bottom of a caption. It’s upfront, it’s honest, and it’s best practice.

In being responsible to their audiences, those working in the parenting niche should clearly and accurately declare their adverts. Not doing so gives a false view of an aspirational lifestyle that’s been touted as the ‘ideal’ but is out of reach for many; if not them too, given they’re not paying for every item and testing it out, enjoying it and posting it entirely objectively. It takes advantage of new parents at what can be a hugely difficult time and only reiterates and reinforces their worries and anxieties. This is on top of the fact that’s it plainly and simply not honest. Not honest = not ethical.

You’ve been there, you’ve done that. You get it.

There are situations in life that it’s difficult to grasp the importance or raw reality of until you live them. Having a baby is one of them. If you’ve been there, and done that, you should know how dark it can be.

You’ve experienced the ache of an arm dangled over a cot because if you move, your baby will start screaming. You know well exactly how much washing up you can get done as a ready-made baby meal warms through gently. Sometimes you too go from smiling unashamedly bubbling with love at your little creation one minute to crying hot, angry, frustrated tears with no clear behavioural prompt in between. You’ve spent hours scrolling through social media feeds in the darkness of the night with half an eye elsewhere.

If you’ve been through it, why not help someone else navigate it with a little more ease? Writing ‘ad’ at the beginning of a social media caption is a very quick way to show respect, if not compassion, to others in a similar position.

The featured image on this page was taken by Georgia de Lotz, for Unsplash.