There is no ‘right’ age to have a baby. Period. 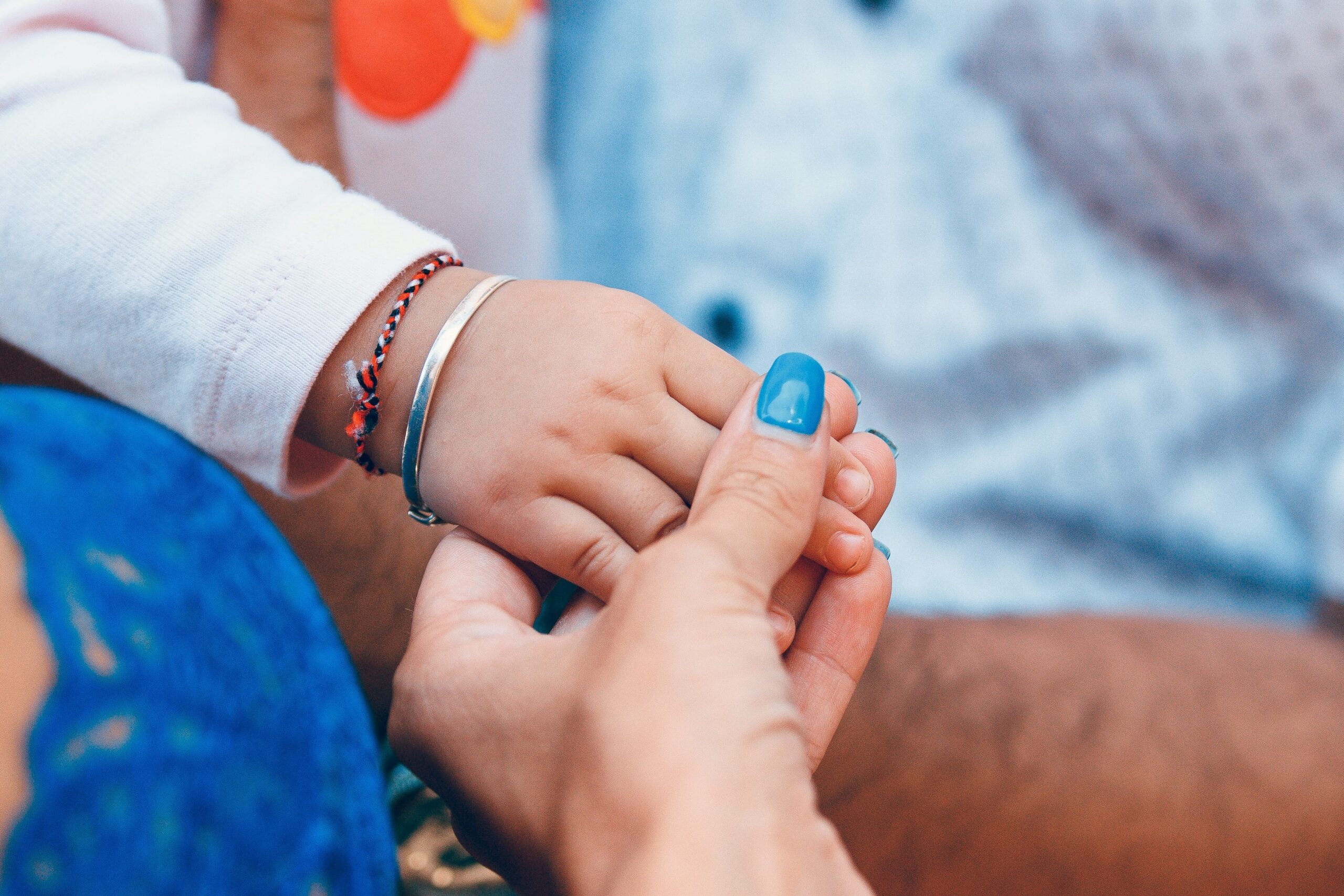 When I pulled back my freshly dyed purple hair, slicked on some lipgloss and grabbed a big rucksack to spend my 30th birthday partying with my friends in a field festival-style, I did not envisage having a child less than a year later. The prospect of having a baby didn’t even cross my mind. After all, what kind of parent spends their weekends blind-drunk on prosecco wearing fishnets and pouting for selfies?

As a child, I was convinced, as I suspect most kids are, that my parents were just SO old. And so much older than everyone else’s. How embarrassing. In fact, my mum had me (her first of three babies) when she was 29. This is, obviously, younger than I was when I had a baby, so now I’m completely mortified that I’m the old one. But it turns out… I’m definitely not.

I’m 33 now, with a 2-year-old, and we’ve been living under coronavirus restrictions for over a year – so it’s not as though we’ve been to a lot of baby classes. But when my son was little, we did, and we went to our local Surestart Centre (RIP, fuck you local council) five days a week. There, while I wasn’t usually the oldest of the mums, I was never the youngest. I judged myself as being toward the older end of the spectrum, but, given that I was sleep deprived and had some post-partum mental health issues, my judgment was likely skewed. It was hard to see past the bags under my eyes.

I hadn’t planned on having a child at all, and had lived through a period not a decade before where the headlines were full of scaremongering and slut-shaming; blaming teenage mothers for all of Britain’s ills (but not the teenage boys or older men who had knocked them up, of course). While society definitely dictated that I should want to be a mother, public opinion and the media warned against it too young. But how young is too young? How old is too old? The tabloids weren’t exactly definitive in their standards.

While I wouldn’t say now that I was truly against the idea of having a baby, I coasted my way to the big 3-0 without having thought much about it. I’d had some gynaecological issues that meant I’d be advised it wasn’t likely anyway, but by the time I settled into a relationship (with my now baby-daddy), the prospect of having a baby just didn’t really fit into our lifestyle. We travelled a lot, ate out, met friends for drinks. Having a baby wasn’t something we considered or discussed.

Despite what our parent’s newspapers may have made us all think in the 00s, the ages at which women are having babies are now older than they ever have been before. In 1971, the average age of a first-time mother was 23, but by 2018, it was 29. Ever since its low in the 70s, this average age has creeped upward. There are some technological and financial factors to consider here – better fertility treatments and healthcare, as well as increased support for new mothers and working mothers – but these combined with some societal and equality changes have certainly pushed the age up.

The exact categorisation of mothers by medical authorities changes, but when I had my son, ‘young mums’ were considered 24 or under… and ‘geriatric mums’ (now an outdated term; just as well because it’s BULLSHIT) were mothers 35 or over. Of course, everyone’s specific medical care is different, but there are some extra risks if you’re 40+, so you may be offered different scans and testing. The oldest (verified) mum in the world was Maria del Carmen Bousada de Lara, who had a baby girl with the help of IVF a week before she turned 67 (sadly she died less than 3 years later). The oldest mum to naturally conceive is Dawn Brooke, who had a baby boy at 59.

The ‘right’ age to have a baby… doesn’t exist.

As with anything in parenting in modern society… mums can’t win. I was mistaken for a ‘young mum’ several times during my short pregnancy due to my unusual situation (mainly by those I’d spoken to on the phone, not by those who could see me, HA) and referred me to specialist services for them incorrectly. Each of these times I was spoken to in a completely different manner than I’d experienced when people knew my real age; usually pretty patronising and in a ‘dumbed down’ way, as though somehow the sheer horror of finding out I was pregnant so late wouldn’t have meant I’d have panicked and read up on everything possible immediately. Younger mums are considered too immature. Older mums are considered too mature. There seems to be no societally-accepted sweet spot for conception.

Realistically, OBVS, there is no right age for anyone to have a baby, unless there’s a medical reason for you to delay it or expedite it. I’m also a firm believer that there is no ‘ready’ for it either, because parenthood rarely goes to plan and babies don’t read instruction manuals. It’s about finding when’s right for you.

Although I would never have thought so when I was any younger, in hindsight I see that 30 was the right age for me. OK, so I didn’t have a house or any money (a situation not about to improve with a baby on the way) or even a particularly stable income, but I did thankfully have the tenacity, patience and headspace. I could cope with it, just about, mentally and physically.

So what is the right age to have a baby? Only you know. If it does happen for you, chances are it may not be when you’re expecting it anyway. Your baby has never read a tabloid story blaming mothers for anything; and neither should you.

The featured image at the top of this page was taken by Artem Beliaikin, for Unsplash.