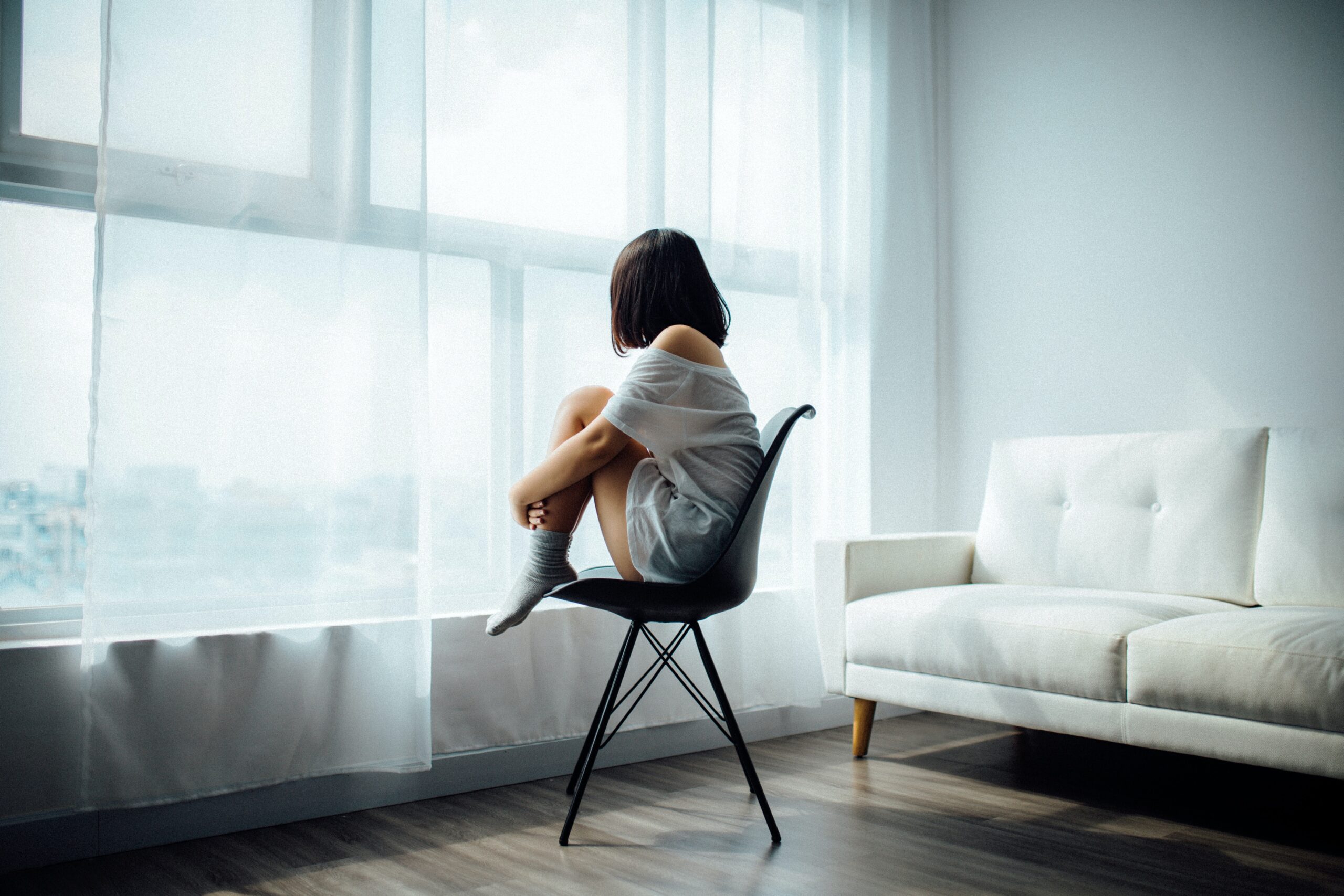 What first comes to mind when you think of OCD? That mental image of a grey and white perfectly ‘hinched’ home doesn’t really work when the person with OCD is a parent; not least with three kids in the house. Ruby talks through her experience of parenting and working with lifelong OCD.

Ruby is 31 and lives in Kent with her husband and three children. You can follow her on Instagram at @OCDMumAndMe, where she documents her life as a Mum with OCD and strives to raise awareness of the condition to support others living with it. She’s honest, open and very approachable, so always open to a message or chat. Just don’t comment the classic “Oh my god I’m soooo OCD too!” at her or try to discuss hinching 😉

If you’re struggling with your mental health, there’s some resources and links toward the end of this blog – but if you’re not in the right state of mind to read this right now and/or feel it may trigger you, click here to leave.

“I’m Ruby, I have three kids (Poppy, age 8, Zachary, age 6, and Louie, age 3). R, Z and L aside, I also have three other initials that shape a lot of my life: OCD. I only received an official diagnosis of Obsessive Compulsive Disorder in 2020, but had been displaying obsessive behaviours since I was 4 years old – so long before I had my kids. For me, it mainly manifests itself as intrusive thoughts and severe health anxiety. Everyone who has OCD experiences it differently, so this may not be representative of every OCD sufferer, but this is my story.

Having OCD and liking excessive cleanliness does NOT mean I’m effortlessly organised with my kids.

Have you ever been to the house of a mother of three before?! Getting them organised to do anything is a military operation! Tidying is one of the things I detest the most because there’s no satisfaction in it never being completed. Three children to manage on a daily basis is just as difficult for a parent with OCD as it is any other – just because I like things sanitised and planned out doesn’t make it any easier. If anything, it’s trickier, because I rarely get things the way I’d like them!

I do have a fear of contamination, like many OCD sufferers, and this often gets in the way of my expectations as a parent. For example, I always imagined that I would be visited in hospital post-birth by all of my family and friends. They’d be bearing gifts and coloured balloons to match the baby’s sex, and I’d be surrounded by help and pass the baby round like a parcel, watching people coo with loving faces whilst I sat back and relaxed for a little bit. The reality could not have been more different. A few family members came to visit us in hospital, but when they took the baby from my hands, I immediately felt my insides tense and my breathing quicken like I was standing in front of a moving train. What if they have a cold? What if they have dirty hands? What if my baby gets really poorly? I never wanted anyone to touch my child again.

A contamination fear is one way my OCD manifests itself, but it’s not the only way. I often have very vivid visions in my mind that are really quite scary and can panic me.

One of my most panic-inducing visions is that somebody (anybody) is holding my baby/ies and get too comfortable, so they forget they’ve got them. They accidentally suffocate the baby or put them down and forget them. Similarly, my mind conjures up intrusive thoughts of me dropping the baby on the fireplace or waking up and finding they’ve disappeared. I’m 9 years into parenting now and every single day of that my brain has thrown up a new challenge like this. Some days they’re minimal, but some days so upsetting I find it hard to even write about them later, let alone tell someone about them coherently.

Getting all three children ready in the morning is difficult but when there’s a little voice in your head telling you what to do and that it has to be done a certain way, it gets really hard. The compulsion part of OCD often means that those suffering with it feel that if they don’t do something ‘properly’, or x amount of times, or in a particular order, then something bad will happen or the future will be disproportionately affected. It can feel like you’re having a premonition and you need to change it.

This means that me picking out a pair of a pants or a dress can freeze me to the spot, so trying to pick a whole outfit for three children in a way that calms my brain can take hours. All of these little, simple everyday thoughts can throw up such a big challenge in an OCD sufferers’ life that everything ends up delayed or prolonged. Having kids already means getting the basics done can take forever. Having kids and having OCD makes forever even longer.

There is support available!

2019 was an awful year for my health, and in particular, my mental health. I was suffering with a continued intrusive thought that had lasted a couple of years and I couldn’t shake the constant sense of impending doom. It wasn’t just effecting me, but had begun to impact everyone around me too. I finally took the plunge and booked myself some CBT (Cognitive Behavioural Therapy). I didn’t believe it was going to work, but it was my last hope, and I had to at least try something! Actually, I’ve found it really beneficial, and it’s really helped me turn my thoughts around. I’m not cured, but I have the tools to help guide me through when I feel at my lowest and my OCD is heightened.

Where I live, I was able to access local support from We Are With You and I worked through the CBT for Dummies book in my own time too. Mind also have some helpful self-care resources as well as a phone helpline for signposting to relevant help.

To find an NHS IAPT (Improving Access to Psychological Therapies) service in your local area and to self-refer yourself to it for OCD or a related condition, visit the NHS service directory.

If you’re struggling with OCD or other obsessive behaviours, don’t be afraid to ask for help – these things are better understood now more than ever and there is help around.”

The header image on this blog was taken by Anthony Tran, for Unsplash.