The Absolute Shite People Say To You When You’re Pregnant 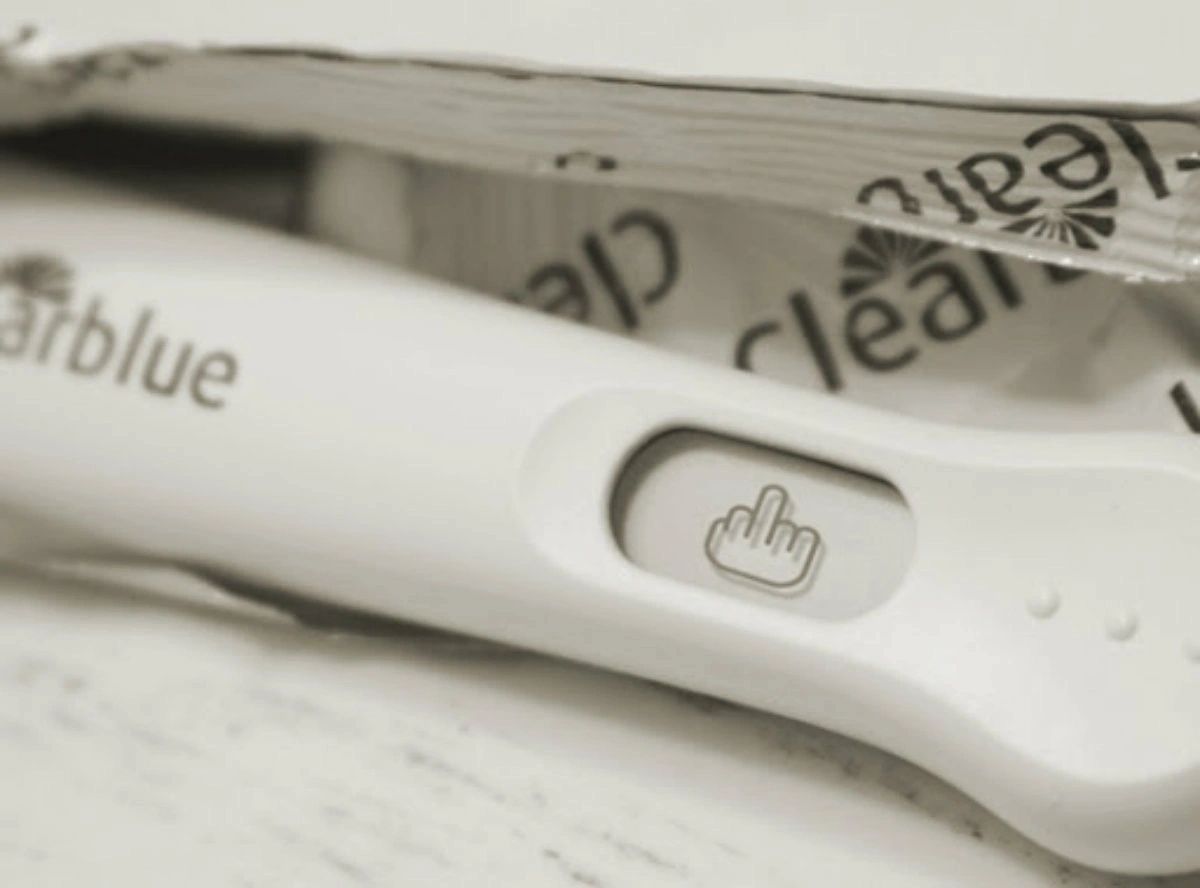 I’ve made no secret that I got pissed off with people making comment on my pregnancy – and hell, I only had a few weeks for them to chat shit through!

This is a collection of all the stupid comments made to me and my Instagram Followers during our pregnancies. Some are light-hearted, some are funny, some are misguided, some are cruel. Some of these I’ve probably said myself; but all I’ll try and avoid in the future.

So… recognise any of these? (Holler if you’ve got any others, and I’ll pop ’em on in!)

“The sickness will pass”

Maybe tell me that when I’m not feeling like I’m about to vom on you, eh?

Riiiight… they do get bigger though…

Just too young/too old for your bullshit, Sandra.

“The baby’s not kicking enough”

As if I’m not already terrified of something happening, you have felt the need to worry me more. THANKS!

“The baby shouldn’t be kicking you that much”

I’ll ask him nicely to stop shall I?

“Are you sure there’s just one in there?”

“Haven’t you had that baby yet?”

Yeah, ages ago! The kids at home being looked after by the dog and I’m just carrying a prosthetic bump around now, you know, for fun.

(To a white couple)”What if it comes out black?”

You’ve just insinuated that not only am I cheating on my partner, but that a black baby would be less important to you than a white one. You’re a fucking idiot.

(This is actually a really problematic comment that I personally received a lot, from a lot of different people, so I’ll address this more soon.)

“How did that happen?”

Don’t tell me you’ve not googled adults trying this at home, Steve…

Thanks for the support, wanker.

“Are you going to get married then?”

If you fund it and organise it, SURE!

“Are you going back to work?”

…this isn’t retirement (sadly for me).

I know, because I’m a pregnant woman who researches EVERYTHING but… I’d still definitely prefer that didn’t happen if at all possible.

“But you don’t want kids”

Can’t do much about that now, darling.

“But you’ve been drinking!”

And you’ve been chatting shit, Joyce, but I’m not judging you for it.

To be fair, I’ve swallowed worse.

“Will this be your only one?”

Maybe let me get this one out before I think about that?

“Enjoy your sleep while you can!”

Ever tried sleeping on your side with nausea, heartburn and achy everything? Eight hours are already a thing of the past…

“Your ankles are SO swollen!”

Mystic Meg, I love your work!

“Are you going to keep trying until you have a boy?” / “You’ll have to go again until you get a girl!”

I must have missed the memo that said families HAD to include the whole spectrum of genders but uh, I’m happy with this one, thanks.

Know my due date, do you, random member of the public?

(On a second pregnancy) “Again? Seriously?”

Doing it for the shits and giggles this time, Margaret.

(On a twin pregnancy) “Rather you than me!”

It literally is me though, isn’t it…

“It’s so bad for the planet to keep having babies”

I feel like you should have told me that when I was picking contraceptives, not birth plans.

“Your whole life is about to change!”

Got a stupid comment that didn’t make the list? Send it to me and I’ll pop it in… bonus points for your best one-liner response (swearing and sarcasm encouraged).