Motherhood and Identity, For Me 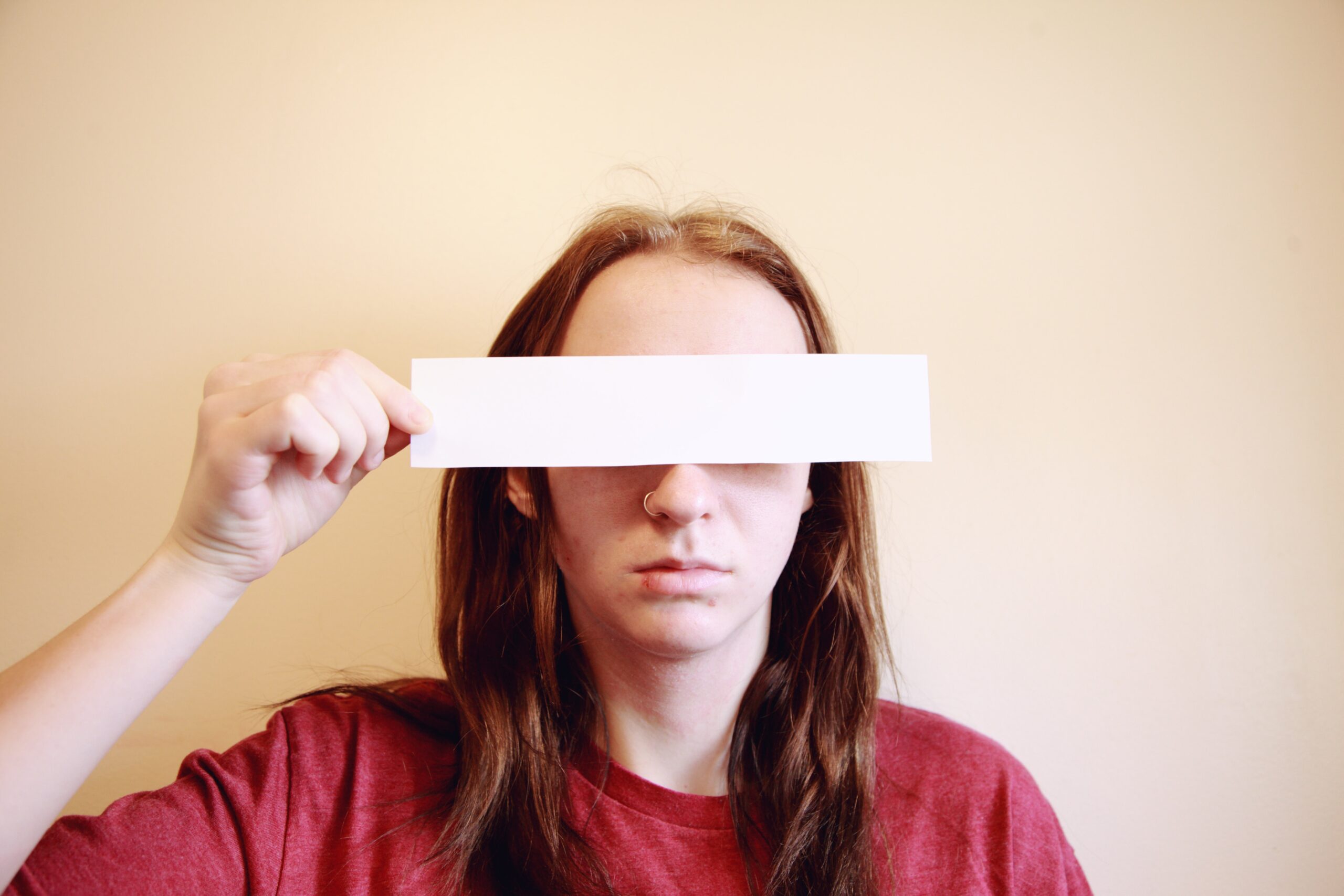 The second you have a child, you change. Your personality grows and develops and takes on new aspects and ditches some old ones. The way you see and prioritise yourself changes. The way you see and prioritise others changes. And the way others see you changes. Who are you now? You’re still you. But you’re a different you. Motherhood and identity don’t need to one and the same or totally separate. And I’m just learning that.

Before I had a child, I couldn’t identify with or relate to parents at all. That empty glance you get from someone on the street as you wheel a pushchair along and it feels like the person has looked straight through you? I gave that look to people. I barely even noticed they were there, because I had boldly assumed we didn’t have, and would never have, anything in common. So when I became a mother, perhaps I fought harder against stereotypes and the expected ‘norm’ a little harder than most. But either way, I found my identity a battleground. And it’s taken me a long time to get my head around it.

What society told me about mothers

Society tells parents they should have it all. I should be a brilliant mother with an impeccable figure, well-curated and culturally aware friendship group, a high-flying career, a busy social life, time to volunteer for a range of good causes, perfect health, a sparkling clean home and of course, a well-presented Instagram-ready designer-clad child. In the early days of parenthood, I had none of those things. Now, two years on… still none of them. Yet I did have some of these before, and I prided myself on them. I felt like I mourned them a little.

I can’t profess to be anything like Michelle Obama, but in her autobiography she makes a statement about the early days of parenting that really stuck with me: “with a new baby, a day is endless and ongoing… but then six months pass and you realise that you haven’t had a second to think”. Motherhood is truly all absorbing, and of course we find ourselves lost in it at some point. I felt this for a long time. All I had to talk about was baby stuff, all I read about was parenting techniques, all I watched were series themed on motherhood, and all I cared about was my son. The rest of my life didn’t matter; I paused it, and (quite rightly) focused on my child. But that bubble of baby-ness wasn’t sustainable.

Many mothers dutifully absorb their own identity into that of their family and allow it to define them for years of their lives. I love the idea of this, but when I tried to take it on past the first year, I felt like I was stifling myself. I felt like I didn’t know what I was doing (which was accurate, I still don’t). Although my son is the first priority in my life, I somehow felt that as though visibility of me as a mother rose, other facets to my personality and life began to dissolve. This was exactly the opposite of the ‘having it all’ lifestyle I’d expected to be able to adopt.

Don’t get me wrong: this was lots of my own doing. I run a parenting Instagram account, and this site, ffs. But as much as I tried to just focus on ‘mum’-stuff, the less I wanted to do it. I battled with the idea that although giving up on anything ‘me’ would only be temporary (well, for a few years, but not forever), it felt like too much. This was part FOMO, part boredom of repetition, and part feeling stifled. Society had promised more. Motherhood and identity were synonymous for so many. I wanted them to be for me, too.

This is pretty clear in the parenting space – there are a literal SHIT TON of mumma-run businesses and communities. Sometimes it seems that if you haven’t launched a start-up during your designated nine months, you’ve not done enough. (For the record, you don’t have to have done anything other than raise your child. I didn’t!)

Meanwhile, I started frantically picking up new hobbies and activities to somehow try and define myself as multi-faceted. I started running, I started blogging (duh, you’re reading it), I branched out my reading tastes, I immersed myself into podcasts on new topics and I spent hours scrolling new social media channels to try and relate to others. Only, I didn’t need to do any of this stuff. I was already a total, whole, multi-faceted human being. And always had been.

My own close-mindedness and prejudgments of who mothers stuck with me. I trapped me and others in a shell of my own mental creation. I felt the need to break through and do different and be different – when actually, I’m already different, because, duh, we’re not all the fucking same.

What I see now is other people assuming the same things about parents that I did before I was one, and it’s frustrating, to say the least. I get it, of course: it’s a position I’ve been in and a viewpoint, even perhaps unconscious, that I held for years. And now, the tables have turned. I don’t want to get hung up on what others think of me – after all, trying to change their mind won’t accomplish anything, and there’s better things I could focus on. But I have, and I do, and I’ll probably continue to, to some extent.

All I can do now is keep on with my son, and keep on with my shit. I still have work to do in not making assumptions about others, parents and otherwise, and could probably nurture others more in their own life choices and parenting journeys.

I’ll still be me, just a bit bigger and definitely loads better. If you think I’m too ‘mumsy’, so be it. This mumsy is too busy to justify her shit to anyone.

The featured image at the top of this page was taken by Sharon McCutcheon, for Unsplash.