How Running Became My Motherhood Therapy 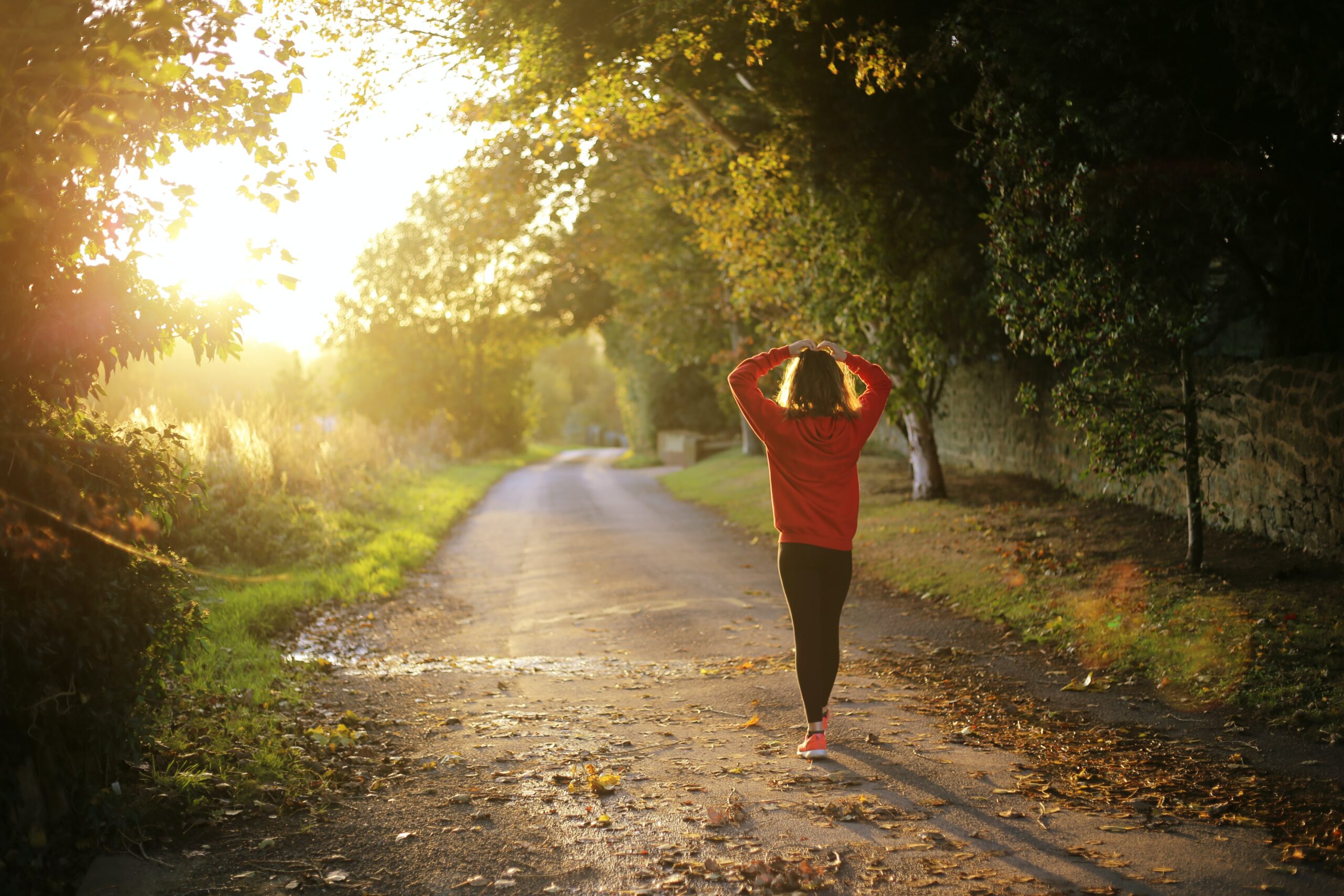 I took up running as a way of getting in some exercise combined with baby-free time almost 2 years ago, and quickly found in it a great way of getting out, about and relatively fit post-partum. I still run today, but a comment I read on social media last week has made me re-consider my relationship with the sport.

Ashley Cain, father to the beautiful Azaylia Diamond and reality TV star, posted on his Instagram recently that he had gone for a run and referred to it as his ‘therapy’. He admitted that during periods of stress (which he was experiencing an unprecedented amount of through his daughter’s illness with leukaemia), he got up, he got out and he got the blood pumping. The distance he ran or the speed he ran at were irrelevant, but what was, was the endorphin boost it gave him.

Now I too can admit, without hesitation, that running is my therapy. But I’ve lost my way with it recently and the reason why has been glaring me in the face all along – I’m not doing it for the reason I used to.

I used to run, for a single mile or a lot of them, purely for enjoyment. Once I felt like I could move again properly post-partum (I was an outpatient until my son was 10 months old, so it took a fair amount of time), I kept up the running even though I didn’t necessarily need it anymore. I ran because I enjoyed it, and, like Ashley, I found that it helped me clear my mind and boost my mood.

Then, I entered the London Marathon 2020. I’ve spoken and written about it before, and I ran it (in several parts) virtually when the full in-person event was cancelled due to the coronavirus pandemic. I actually enjoyed training for it and would spend long, lazy runs listening to podcasts and audiobooks without the distraction of baby cries, nappy explosions or the washing up building up and balancing precariously close to collapse. But I knew that when 2021 came around, I’d have to train again – to do the full event in the capital along with the thousands of other runners who were unable to compete the year before.

The thought of doing all of the training again – which although enjoyable first time round was vigorous, exhausting and all-consuming – made me tired without me even exerting the effort in pulling my running shoes on. I started browsing training plans I’d never stick to and diets I’d never try and just generally running myself through the ringer with athletic ideation I didn’t need to meet. Marathon training is a fucking hard job, and I was set to put myself through the ringer to wallow in my gloom as much as possible. But then I saw Ashley comment on his running and I realised… I’d got the whole thing wrong. I’d lost perspective on it.

I’ve never run to try and hit a certain speed or distance, and I never post my times online (because I knew it would have been the kind of thing I’d have compared myself to when I was dazed and confused post-partum). I’d never intended on being competitive, or going on group runs, or joining an athletics club. I did a couple of ‘events’ and to be honest, just didn’t love them. Medals were fun and all, but I could get for virtual events at home. I just needed to run in my time, out of my head, when I felt like it.

Now, this isn’t some grand announcement about me pulling out of the London Marathon 2021 because, nope, I’m still gonna run it. I may never run an event after it, but I’ll drag myself around those 26.2 miles even if I have to moan and bitch and crawl the whole way round (unlikely, because there’ll be TV cameras, so I’ll have my best lashes on and attempt to appear athletic). But I’ll be treating it for what it is: a big achievement to work towards that I may be able to (shock horror) have fun in training for.

Because running really is my therapy right now. Don’t get me wrong: I know it’s not for everyone, and I know how fucking annoying it is to hear a skinny girl say “but I just looove to exercise!”. I don’t, really, but I do like time out of the same four walls listening to a book I can up my page progress on Goodreads later. Running helps me think clearer, often prompts creative thoughts (I’m forever stopping to write down article ideas) and makes me feel smug for having got out and moved my body, if only for 10 mins, whenever I do it. I need it right now, so as long as it makes me happy, I’ll keep at it. It’s my outlet, and hell, it’s considerably better for me (and my family) than me hitting the £5 white wine. Re-establishing my relationship with running in the way I had it before can only be a good thing.

Running is no substitute for professional help or support. Please contact your GP, local wellbeing team or mental health service if you feel like you need a helping hand with your MH. For those in Norwich/Norfolk, you can find a great blog on low cost therapy services over at the Fierce Babes blog!

If if I do feel like, at any point, I need specialist help, I’ll revert back to the mental health team that were so helpful with me when I did last need professional intervention. For now though, when my mind wanders, or I get stuck on a particular point of stress or anger, or I feel like I just need to breathe somewhere that doesn’t has colour and shape posters on every available wall space, I’ll put my trainers on. And just… go. Because running is the therapy seeing me through motherhood right now. And best of all? It’s free!

The header image on this blog was taken by Emma Simpson, for Unsplash.