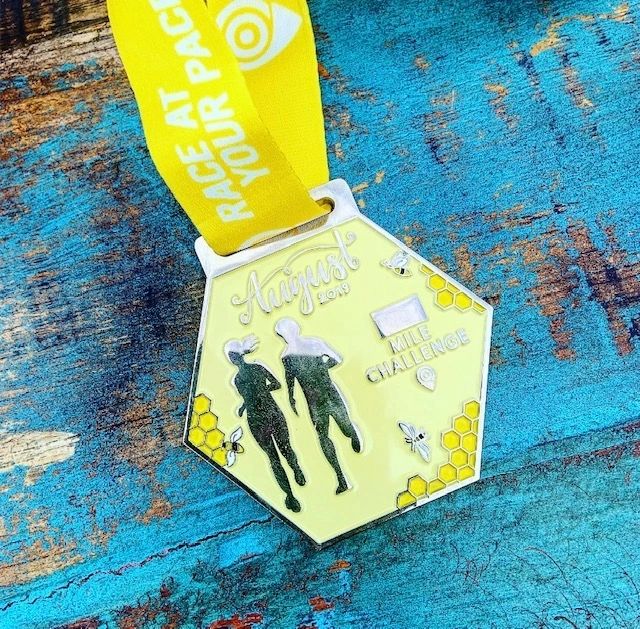 I was one of those twats who said that I didn’t want kids because having babies would “ruin my body”. I was wrong.

Pregnancy and birth hasn’t ruined my body, but it has changed it – and it would be stupid to think that my physique, and my fitness, could ‘bounce back’ quickly to the way it was before. My body’s done a lot since then!

I’m not a Personal Trainer and wouldn’t dream of offering fitness or health advice to anyone… in fact I’m about to slag off people who do so unqualified! If you do need help with your health or fitness either before or after giving birth, seek the advice of a professional and back it up by chatting with your doctor. Don’t do anything that doesn’t feel right!

When I found out I was pregnant, I was a qualified yoga teacher and went to the gym five times a week. I was very active and (stupidly enough) had been complaining that I was losing ab definition and getting out of breath quicker than usual. Duh.

The general advice around exercise and pregnancy seems to be that if you’re already doing it, keep it up, but if you’re not, don’t take up anything super strenuous that may cause strain. In my case, I was told to tone it down a bit as my routines were too intense; so instead I took up swimming, and swam 20 lengths a day in my local council pool. It wasn’t as much as I was used to, but it felt fucking glorious, and I loved swanning around with my new big tits in a bikini (and I miss it now!).

Once I’d given birth, funnily enough, I didn’t really feel like exercising for a while. But that didn’t stop an onslaught of targeted advertising online for exercise programmes and weight loss supplements/pills from suddenly gracing my social media feeds. I’m well aware how social media advertising works (I do it for a living) but it seemed odd to me that so much of it was out there despite the dangers it could pose. In reality, I lost weight rapidly after having my son and quite drastically so – I was smaller than a size 0 within the space of a couple of months, and taking on an exercise regime would have been misguided and have posed a serious risk to my health. Yet I received DMs from fitness ‘gurus’ and brands offering me products and workouts guaranteed to make me look and feel better than ever… and several willing to pay me to say I was using them; even though I’d done fuck all, and was pretty ill.

Fuck those people. Seriously. If you’re unqualified and dispensing health advice, what you’re doing is irresponsible and dangerous. Stupidly so. If you do need a helping hand with your body post-birth, there are plenty of good physiotherapists in the NHS and operating privately who have experience with post natal bodies and can help check you over (in person) for diastasis (ab separation), pelvic misalignment and other injuries or hang-ups from having carted a person around for 9 months and then exited them from your being. There’s also a shit ton of fantastic Personal Trainers who have done specialist training in post-natal fitness and can help you build yourself slowly back up again without risking your health. These are the professionals you need to nurture yourself back to fitness when you feel ready – not some Instagram influencer who earns 10% of the sale of every shite workout video she sells.

When I felt ready to start doing some physical exercise again, and it wasn’t until my son was about 7 months old, I started running. This was just about the only thing I could do at any time of the day (aka when I could hand over the baby to someone else) without any specialist equipment or place to have to get to, and could do as much or as little of as I felt I needed… or could. I started running half a mile from my house and half a mile back, which when tracked on Runkeeper looked pretty shit, but getting sweaty and burning off some steam felt great.

Then I had some off days (mentally) again and stopped. I needed motivation and am basically superficial as fuck so knew I needed a carrot on a big ole stick to get me going in. I signed up for Race At Your Pace, starting on their minimum miles (then 25 a month) so that I’d get a pretty medal if I forced myself out to jog/run… at any pace, in as many runs as I liked. And it worked! I figured it was basically a mile a day and worked my way up. I’m still doing it now… because it turns out I’ll do pretty much anything for a shiny medal. I’ve gradually upped my miles since and even entered my first race post-partum since. I actually (shit, shock horror) enjoy my runs now!

My son is a year old now, and I still haven’t stepped foot back in a yoga studio; and I’ve only swum once since (mainly because I feel like I can’t get away with being quite as crap at it without a person hanging off of my front). I’m not back to full fitness and it’ll take me a while to get there, but I’m pretty determined not to give in to social media and bullshit sales pressures to work myself to the bone and compromise my health for what society thinks a yummy mummy should look like. That, and the phrase ‘yummy mummy’ makes me want to roll my eyes so far back in my head I never see again.

It baffles me still that people view having a baby as such a minor event in so many ways, but physically in particular. Unless you decide to do it all again (WHATTTT), it’s pretty unlikely you’ll experience the level of trauma you go through with having a baby, however it comes out of you. Yes, having a baby is natural, but it’s a big fucking deal, and it’s not to be taking lightly.

You know your body best and if you decide never again to step your feet in trainers again, FINE. Do what works for you… not for social media. Abs and a waist and a thigh gap are great, but your body made a person. It’s pretty evident what’s more important.