At what point do you no longer qualify as a ‘Single Parent’? 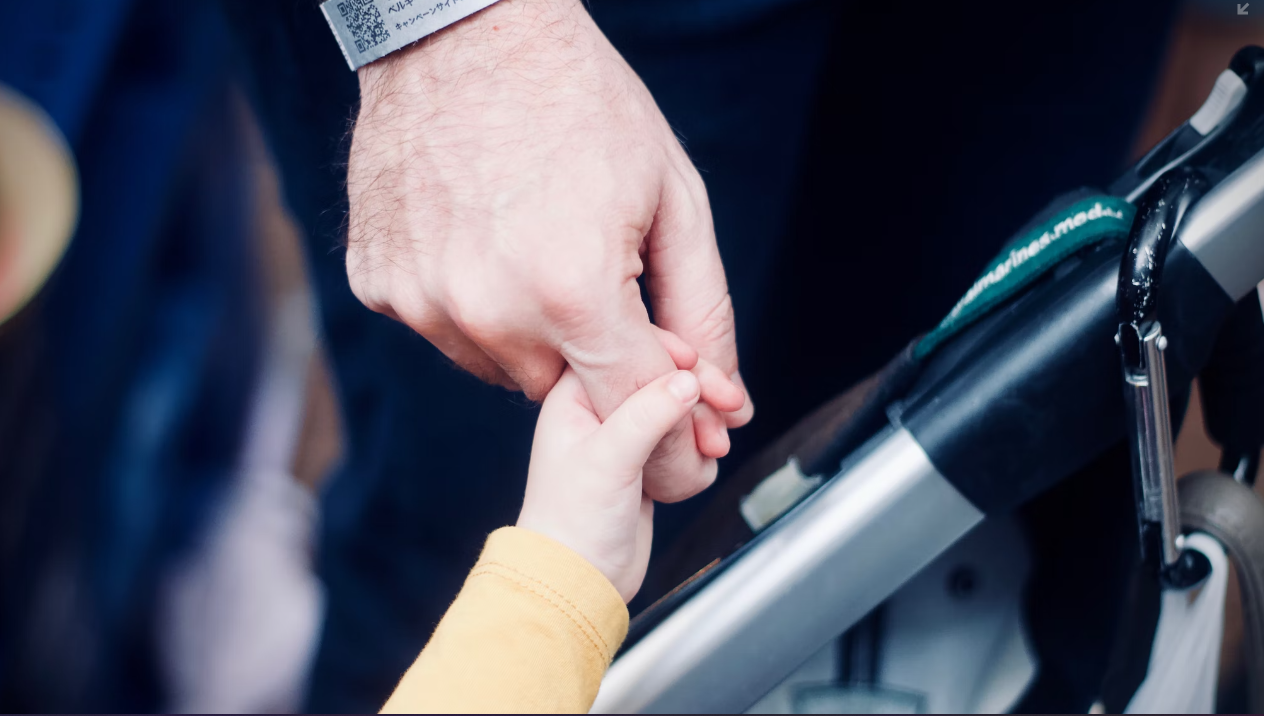 Sat in the car and chatting about how difficult parenting could be with my boyfriend a few months ago, he mentioned how tough it must have been for me as a single parent to manage a toddler – and I immediately snapped back that I was still a single mother. But actually, on reflection, I’m not sure that’s the case. How and when your status switches from single parent to co-parent to just traditional ‘in-a-couple’ parent is ambiguous and it’s led me to do a lot of thinking. I posted polls on Instagram Stories to ask both single parents and others at what point they felt someone was no longer a single parent, and the results were hugely mixed.

There seems not to be an agreed upon legal definition of ‘single parent’ that I can find the in the UK, but those given on legal websites all sit along the same lines; “A single parent is a person who lives alone with their children and is financially responsible for them as well as holding responsibility for their day-to-day upbringing and wellbeing”.

The poll, however, shone a light on just how different people though the situation to be.

Some people believed that once you entered into a relationship with a new person, you were no longer able to claim that you were still a single parent. I personally don’t agree with this, as this could cover anything from going on a few dates with someone and never seeing them again to being in a functioning relationship with someone that never interacts with your child/ren – but it was a fairly popular answer. I believe, however, this is an opinion in which female parents are more likely to be discriminated against. With charity Gingerbread stating they believe up to 90% of single parents are mothers, this can be very easily drilled-down to slut-shaming a mother for wanting adult human connection – and in turn strips them of a status that holds the potential of affording them extra help and support.

Other people believed that you needed the good old legal institution of marriage to separate you from single to espoused. Indeed, legally that’s technically true – you have more rights over children and a whole host of other family and life matters if you are married, and, contrary to popular belief, there is no such thing as a common law partner in the UK. That said, of course, marriage isn’t for everyone and kids certainly don’t (for the most part) give a shit whether or not there’s a ring on the finger of someone they love. It has little to no tangible input on the part step-parents or other guardians play in their lives. We also must factor in that parents can be legally married but no longer together (after all, divorce can be lengthy and costly) and this would swear them as non-single in legal terms only – by all accounts, it doesn’t (and shouldn’t) assume that both parents still hold equal responsibility or act upon it for their children.

So where does this leave me? I’ve reflected on it and I definitely don’t think of myself as a single parent any longer. I was, but I’m not now. I’m lucky enough to be in a relationship where my partner helps and supports me through parenting and has built an unbreakable bond with my son. We’re not married but even if we split up tomorrow, I’d be keen for them both to maintain their relationship as it’s mutually beneficial and they have real love for one another. I’m in a really privileged and fortunate position and if I’m honest, it’s something I’d never considered that I would be able to achieve. I wasn’t necessarily sad about my expected path in life after my previous relationship but I had somewhat accepted that it was likely I’d be single forever. My reality now is more than I ever could have dreamed for, and for that, I feel very grateful and humbled.

When do I think someone no longer qualifies as a ‘single parent’? The more I’ve thought about it, the more I realise that’s totally up to them. No two relationships are the same and no one knows their family better than them. I’ve been there and I can’t, and won’t, call the shots for anyone else.

The stock image for this blog was taken by Jelleke V, for Unsplash.